Empathy: Beneath the Surface 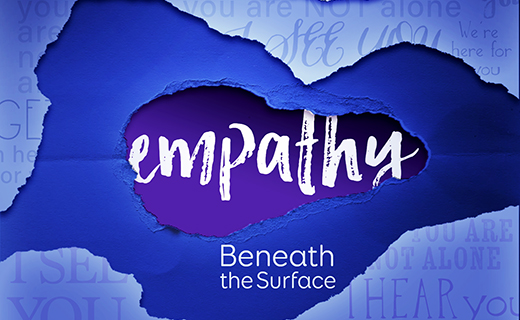 Curated by CMATO Senior Curator, Lynn Farrand, the exhibition will be accompanied by a range of public and scholarly programs, including:

Best known for his extraordinary commissioned tapestry work in the Cathedral of our Lady of the Ange...

Spread the love just in time for Valentine's Day. The kiddos can create a special box for their v...